stylist to my brother, who was two years my senior. At that age he was

very particular about his appearance and placed the hair clippers, and his

reputation, in my hands. I discovered very quickly that I had a natural talent and

interest in hair as an art. However, it was 15 years later that I decided to pursue

it as a career, and I never looked back. I was lucky enough to land an apprenticeship

at Atelier, which introduced me to the beautiful world of Aveda, and in the last 5

years I have earned Advanced Artist 2 status. Along the way I've learned which

products are my favorites, including (but not limited to) Damage Control, 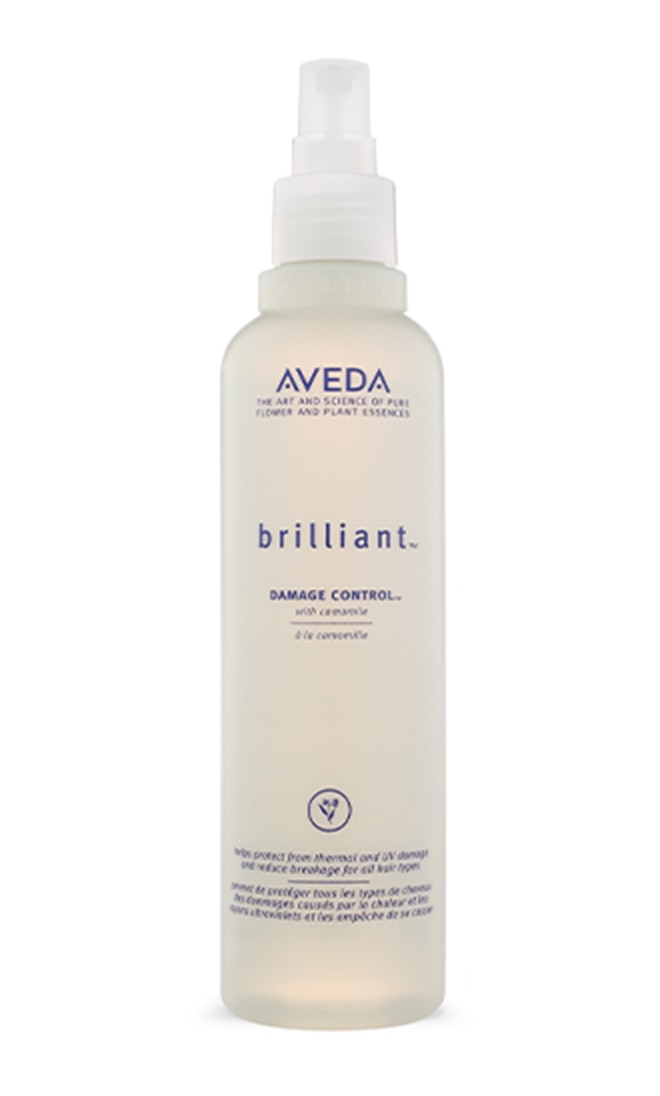 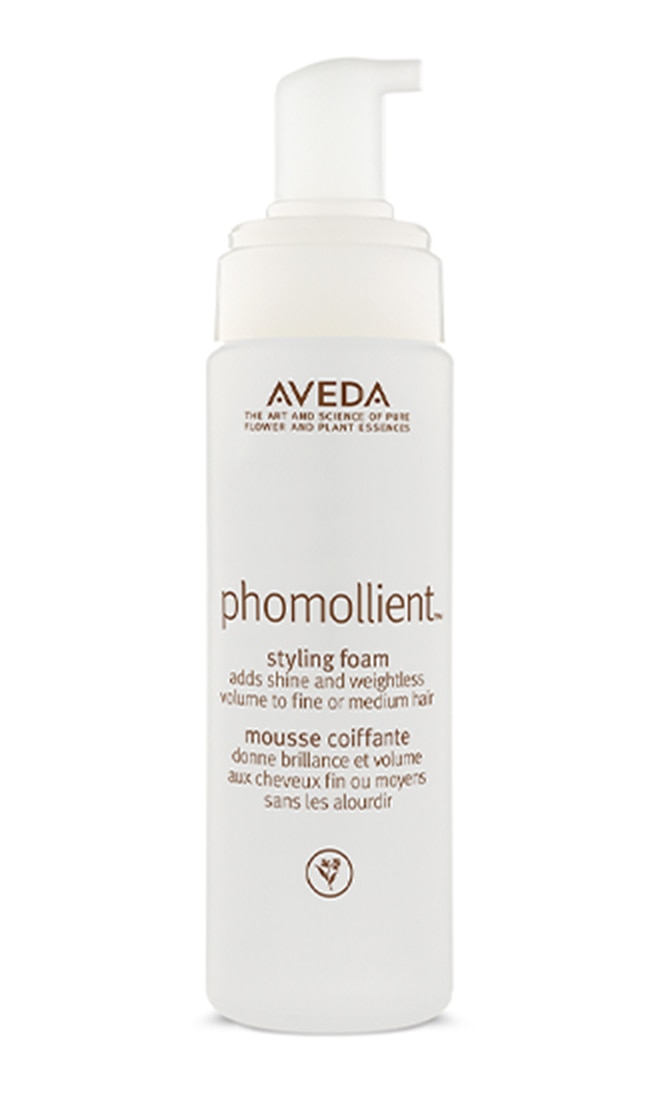 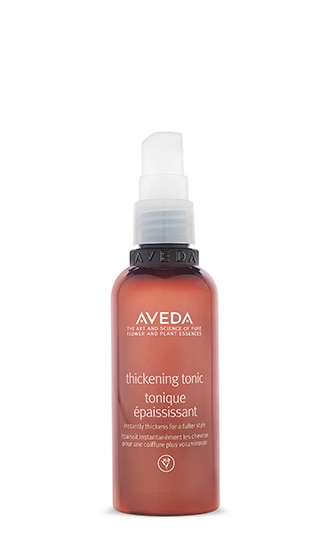 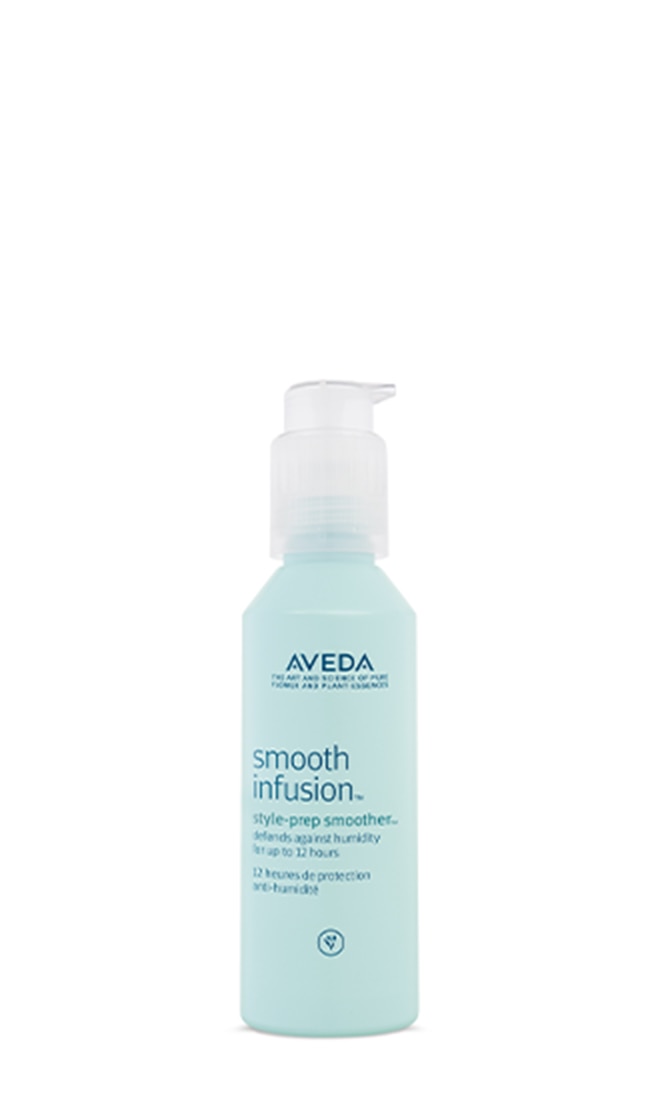 smooth infusion™ style-prep smoother™
Smooths and combats frizz and defends against humidity for up to 12 hours.
€9.00 - €30.00 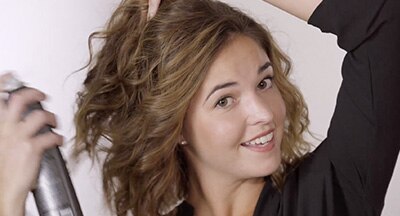 How to Create Curls and Waves 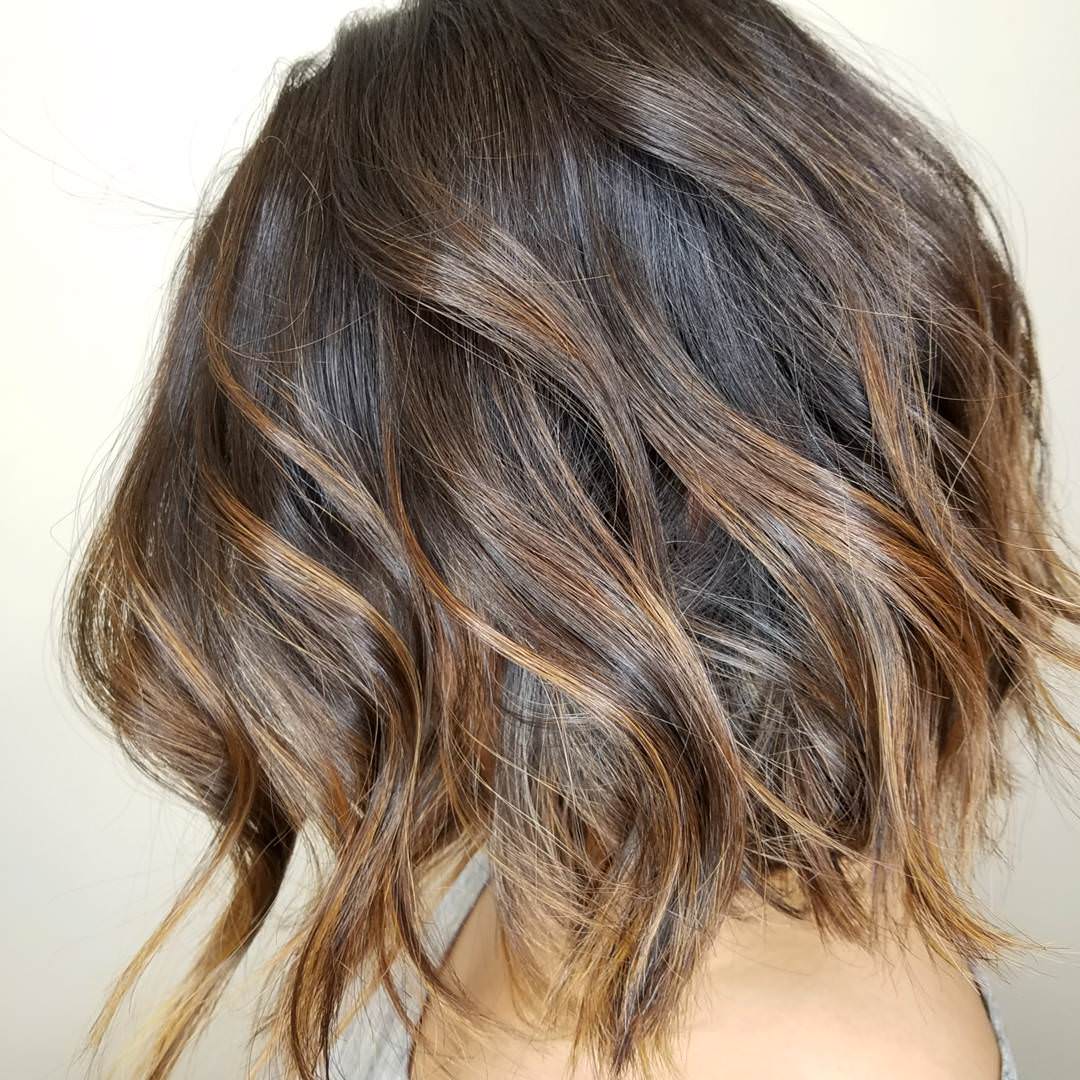